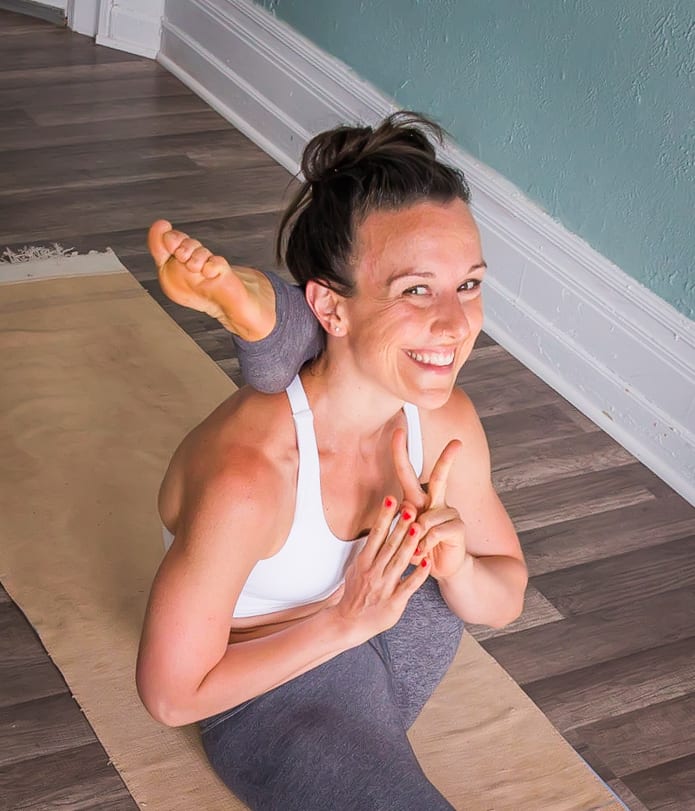 It was Buffalo,NY, 2003, in the Cheektowaga Central Highschool gym, where Malissa took her first yoga class.. She remembers acutely how ridiculous she felt and how difficult it was to bend, breathe and stretch her body at the same time. Though physically challenging, the effects of that first practice were incredibly soothing. It was the first of many similar experiences, as she began her journey as a student of yoga and its practices.

After moving to NYC for her BFA in musical theater, Malissa would go on to study many styles of yoga. Classes were paid for by regular participation in volunteer programs, small checks from theaters, and tip money earned late night slinging pitchers of beer, shots and French fries. Passion for movement, art and her love for NYC kept her moving forward. The yoga practice became a place to challenge her mind and body and nourish her soul. While exciting, those years were intense and often disorienting.

In 2006 she did a training at Sonic Yoga with Jonathan Fields to obtain her yoga teaching certificate. Those years she was grateful to practice with inspiring vinyasa flow and power yoga teachers such as David Regalin, Ragunath, and Shiva Rae.

In 2009 she met her first Mysore teacher, Elise Espat, and immediately fell in love with the grounding and dynamic practice. Without hesitation, she devoted herself to learning the method traditionally and has maintained a daily practice ever since. Within a years time she made her first of 5 trips to study with her teacher Sharath Jois in Mysore, India.

During her fourth trip in 2018 she was authorized by Sharathji, and continued to share the knowledge from her trips to India as she had been in Msyore and other yoga classes prior. Malissa currently studies under the guidance of Angela Jamison in Ann Arbor and the community therein.

Through many twists, turns, studios, and life changes, Malissa’s Mysore practice has remained a constant, becoming a deep source of reflection, personal and physical evolution, grounding and inspiration. Daily practice, meditation, ayurveda, reckless curiosity and connection to her teachers fuels and inspires her teaching. She remains curious and open to all parallel practices that may support her practice and teaching while maintaining a deep connection to the lineage.

When she’s not teaching at AYB you may find her in the birthing room as a doula in Buffalo, NY. For more on her doula work visit malissalarson.com.

Malissa began working as a certified doula and prenatal yoga instructor in 2013. Currently she works as a birth doula, prenatal yoga teacher and hosts birth workshops at AYB.

For more information about doula services and workshops click here. 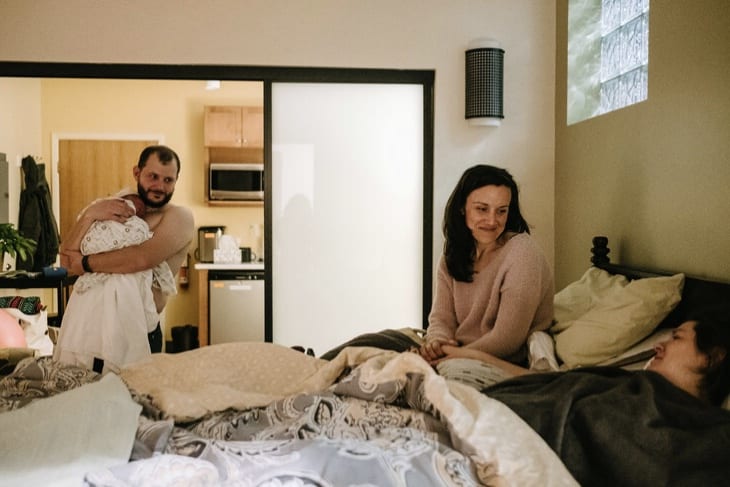